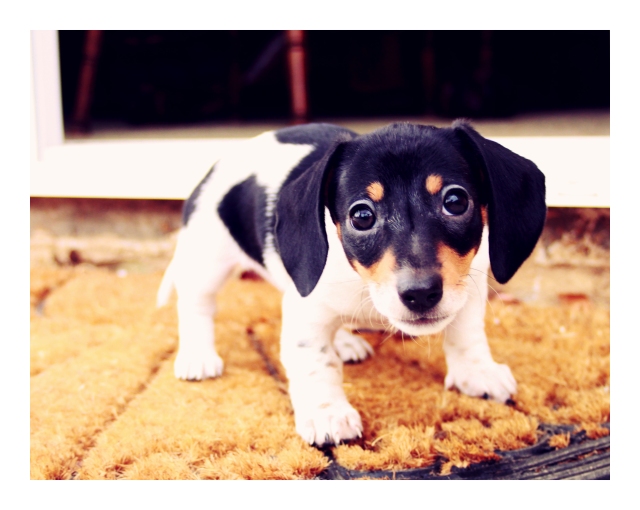 In January when we went to get Emily we also got to meet two of her three sisters: Myfanwy and Madison. Myfanwy is only in West Hollywood and relatively close to us, but Madison went to Northern California. So we haven’t seen her since that one day in January, but that’s why we have pictures. It’s fun to reminisce. I do hear from the Madison’s family from time to time and by all accounts the little rescue pup is doing very well.  It’s wonderful to know the litter of 4 puppies surrendered at one day old is now thriving in their forever homes.  Rescue puppies can live happily every after. 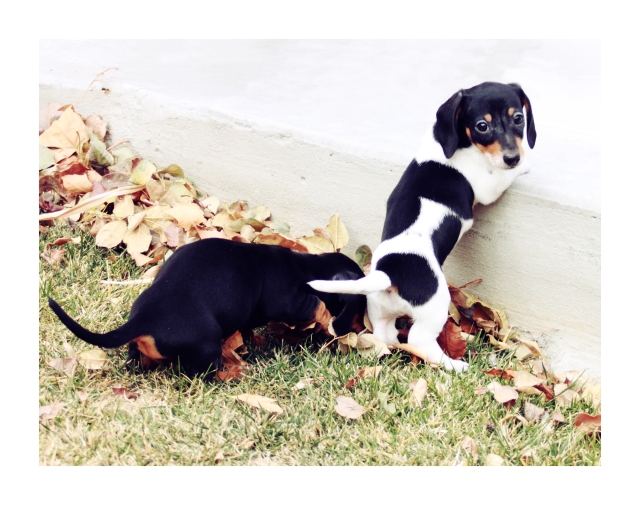 Madison & one of her sisters | January 2012. Photo by: Johnny Ortez-Tibbels